a one-stop shop for consulting services

We are in the unique position to understand the issues from buyer’s and supplier’s concerns, strengths, and weaknesses. The company’s agency agreement approach limits risk for the supplier while benefiting the buyer through expertise in identifying suitable suppliers and defining product specifications and combinations capable of yielding improved efficiencies and profits.

The pay for performance model and product enhancement service are designed to protect our client’s best interests and lower the barrier of entry to new customer acquisition. 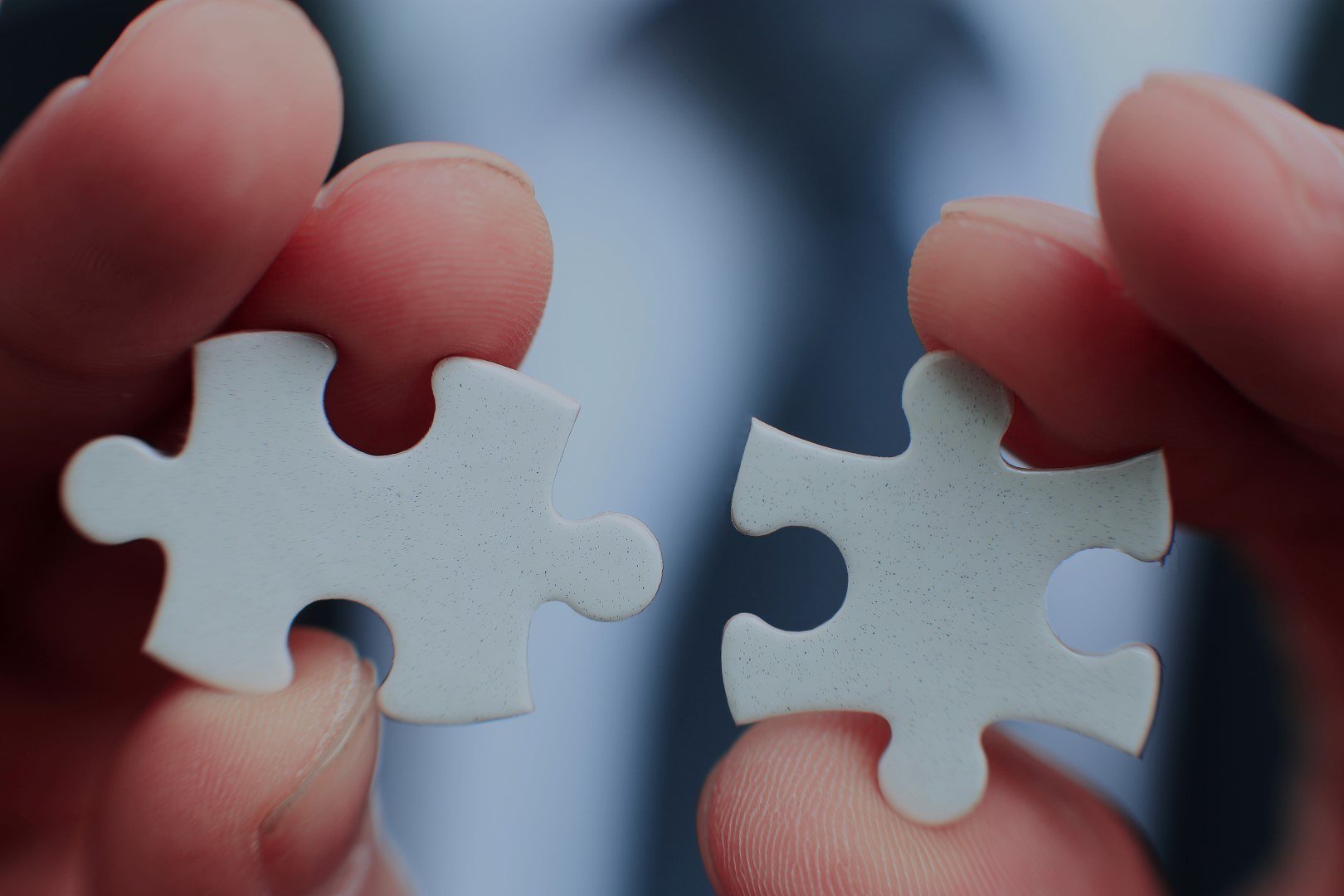 How I Can
Help You

We offer guaranteed annual sales volumes in exchange for product enhancement in order to meet the requirements of foreign buyers.

Provide guidance on product modification and development from prototyping through to production; supply chain issues as well as fundraising for product development.

We provide consultative services to act as client’s virtual product development and international marketing arm. This allows our clients to gain access to new markets with minimal upfront risk, paying the company only a percentage based on sales that are above the sales projections made before engaging their services.

Most heavy machinery buyers, particularly in emerging markets, are not generally organized with mechanisms in place to research and source new products to improve their profits and efficiency. Instead, they typically wait for suppliers to approach them. However, finding suitable matches this way seldom succeeds because the suppliers generally over-specialize to their customers’ requirements.

From most supplier’s perspective, it’s natural to focus on domestic clients with known requirements since the retooling, staffing, and cost of production changes are high relative to the amount of risk involved in speculatively pursuing new foreign clients, and, for that reason, SMEs usually don’t develop strong international marketing capabilities. However, companies that can successfully adapt their products to a foreign client’s needs can realize substantial growth through international expansion.

Steven Lam started his career working for Walt Disney and L’Oreal Paris in Hong Kong before venturing into the heavy machinery industry.

During his three-year period as Product Manager and Director in Vancouver, Canada, Steven executed 6 new product launches and achieved triple digits annual growth rate before accepting a new challenge in commodity sector at South Africa as director of operation.

Steven was subsequently promoted to executive vice president and transferred to China after three successful years in South Africa. He was put in charge of the commodity training, litigation, steel making, and renewable energy divisions. He co-managed a $5 billion investment project between Chinese SOE, Canadian timber companies and the Ministry of Forests, Lands and Natural Resources.

FOR ANY INQUIRIES, PLEASE CALL OR EMAIL US:

The company is located at: